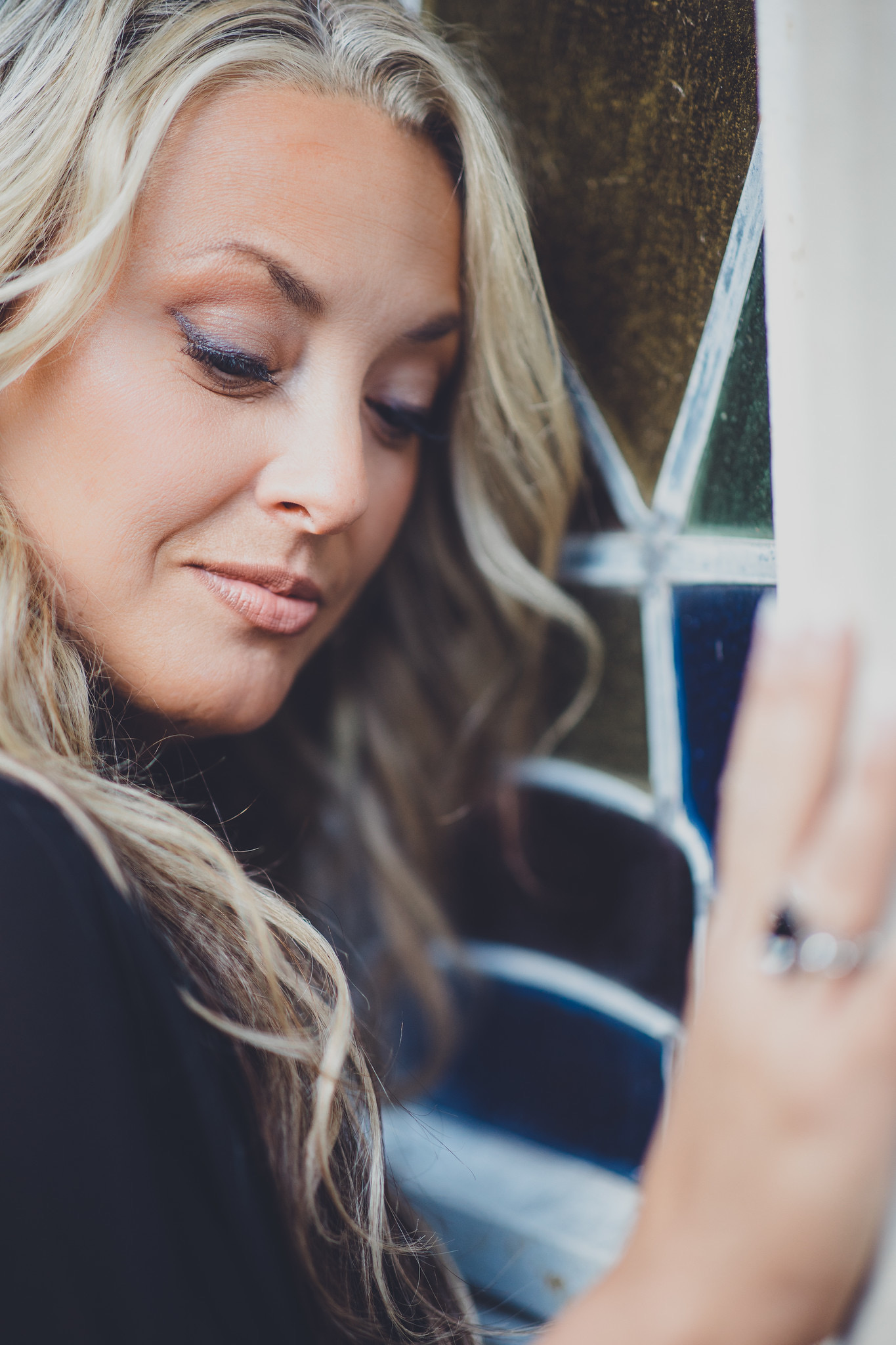 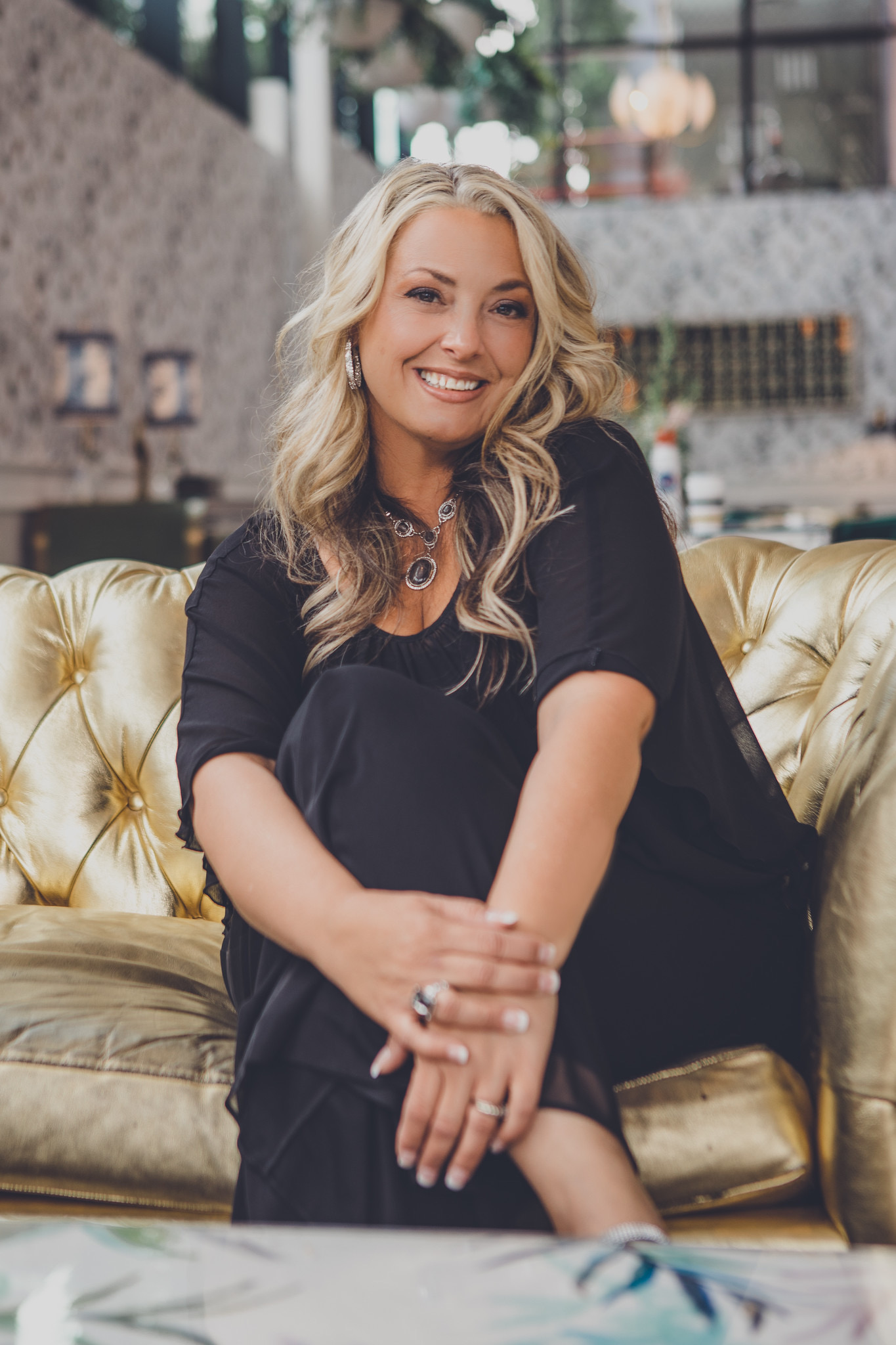 While standing on stage singing the latest song she’d written and recorded, Petrina Pacheco looked out among the people seeing that many were full of emotion and some were crying. On their faces, she saw the all too familiar expressions of brokenness and desperation that she once experienced herself but on others she saw hope that their story could one day be that of freedom as well. In that moment she was reminded of her own journey from lost to loved.

Petrina was born and raised in the small town of Kiln, Mississippi on August 7th, 1977. She has three siblings; one older sister, one older brother, one younger brother and several nieces and nephews. Her parents have always been her role models as they just recently celebrated their 53rd wedding anniversary. Petrina is now a wife and a mother as well and hopes to be the same role model that her parents still are to her.

Petrina’s parents raised her and her siblings up in church so she knew about God but as soon as she was old enough to go and do whatever she wanted, going to church was the last thing on her mind. While venturing out into the great unknown, she was completely naive but yet expected to find a life that she dreamed of and someone with the same traits and morals as her own father. Unfortunately, she was not prepared for what the “real world” had to offer her. She quickly realized that not everyone was like the people from her hometown and that finding a “Prince Charming” was indeed extremely rare or maybe even nonexistent. She found out the hard way that “BAD PEOPLE” did actually exist!

After several years of an extremely toxic and very abusive relationship, at the age of 28, Petrina was finally able to escape from that situation physically but had no idea that she was still trapped mentally. She tried therapy but having to talk about the horrific things she endured in that relationship was too difficult for her at the time so she resorted to something that she felt was a much easier solution and that was consuming alcohol daily to subdue the pain she was feeling inside. She was soon overcome by addictions that led her down a dark path and was quickly spinning out of control!

At the age of 33, she walked into a church service where God stepped in and intervened in Petrina’s life. He saved her and set her FREE from every addiction that ever had her bound. She became a new creation, completely transformed and for the first time in her life she had TRUE JOY in her heart and PEACE in her soul! She finally found what it was that she was missing all of those years. God has since then blessed her with a family. So now Petrina and her husband, James have founded several outreach ministries in hopes to help others who are broken, addicted or lost. Sharing her testimony and the Gospel of Jesus Christ with anyone and everyone who will listen is now her mission.